If you were at Camp Lejeune, NC between 1953 and 1987 you may be entitled to compensation.

From 1953 to 1987, US Marines, Navy corpsmen and other sailors, their families, and civilian employees who were stationed or worked at Camp Lejeune drank, showered, swam in, and cooked with water contaminated with jet fuel, dry cleaning chemicals, abandoned or leaked jet fuel, truck fuel, metal-cleaning solvents, buried ammunition and other deadly toxins.

Thank you! Your submission has been received!
Oops! Something went wrong while submitting the form.

The Camp Lejeune Justice Act of 2022 will provide a two-year suspension of the statute of limitations for Camp Lejeune personnel to file claims. Exposure to the Volatile Organic Compounds (VOCs) at Camp Lejeune has been linked to a long list of health concerns. The CDC and the Agency for Toxic Substances and Disease Registry have conducted an epidemiological study to determine which VOCs were present in Camp Lejeune water, and how their levels fluctuated over time. These studies, along with other studies by the VA, provide empirical data that streamline the legal process and could help you get the justice you deserve.

From 1953 to 1987, US Marines, Navy corpsmen and other sailors, their families, and civilian employees who were stationed  or worked at Camp Lejeune drank, showered, swam in, and cooked with water contaminated with jet fuel, dry cleaning chemicals, abandoned or leaked jet fuel, truck fuel, metal-cleaning solvents, buried ammunition and other deadly toxins.

They knew:  for decades, the Department of Defense, VA, Navy, and even the USMC knew about toxic substances, hid the truth, and lied.

Many of you who were stationed at Camp Lejeune may know about the so-called “Baby Heaven”, a part of the base cemetery, where large numbers of babies were buried after being born to otherwise healthy and fit young Marines and their spouses.  Toxins.

Now so many Marines and sailors, alive and dead, their spouses and children are bearing the costs for those toxins and lies.  Here is who should call:

As early as 1982, Grainger Laboratories and others warned the DoD, Navy, and USMC leaders that over 70 toxins were poisoning over 100 shallow wells that fed into the 8 base water systems.  And no one did anything.  The U.S. government knew of these toxins and their harms since at least 1982.

It is estimated that as many as 1 million Marines, sailors, their families, and base employees were exposed to these dangerous toxins.

The following VOCs have been proven to cause a diverse group of illnesses. The VOCs present in camp Lejeune’s water were likely results of improperly managed waste disposal sites as well as leaking of storage facilities. These VOCs have been shown to cause a myriad of issues, not limited to those issues listed below. Estimates put the levels of VOCs at 240-3,400 times more than what the EPA deems safe and acceptable. Families who lived on base are especially encouraged to schedule a consultation; length of exposure to contaminants as well as the age of the exposed victim are important factors. 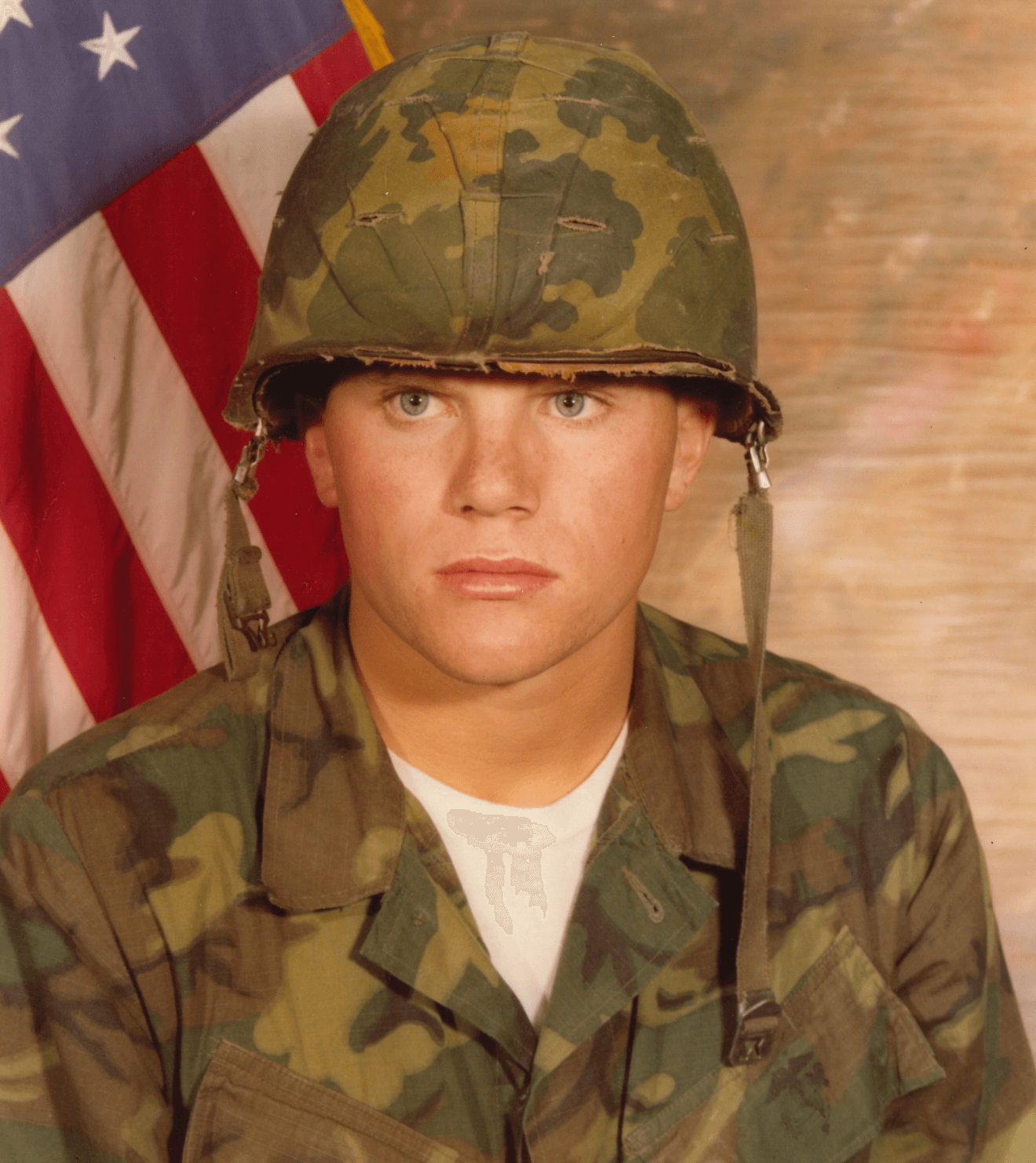 Cox was a corporal with Echo Company, 2nd Battalion/2nd Marines in Camp Lejeune as a grunt squad leader in 1982 and 1983.   He was a Marine on active duty from 1980 to 1983.  He was a O311 “grunt” – a proud infantryman who did tours in Camp Lejeune, Camp Schwab (Northern Training Area), Okinawa, and at Roosevelt Road Naval Station in Puerto Rico.  Among his honors were Command Marine of the Year and the Navy Achievement Medal.  After being honorably discharged from the USMC, Cox eventually became a homicide prosecutor in Detroit, Michigan before being elected Attorney General of Michigan in 2002.  He is now in private practice and was most recently Lead Counsel of the $490 million dollar settlement with the University of Michigan for the sexual assaults of UM’s former team physician, Dr. Robert Anderson, on hundreds of UM athletes.

Cox is a proud Marine father and uncle. His oldest daughter served with the 9th Communications Battalion in Camp Pendleton from 2002 to 2006, including a 13-month tour in Camp Fallujah, Iraq during the Fallujah offensive of 2004. His nephew Brendan served as a grunt with the “Walking Dead” of the 1/9 Battalion in Camp Lejeune including 2 tours in the Helmand Province, Afghanistan in the 2010s. Another nephew, Robert, served with the 2nd Air Wing, Marine Corp Air Station, Cherry Point, North Carolina. Finally, Mike’s youngest son is a brand new Ensign who just graduated from the U.S Naval Academy – the first officer in the bunch.

GET MIKE'S HELP
Mike Cox Law
Who Is Mike? 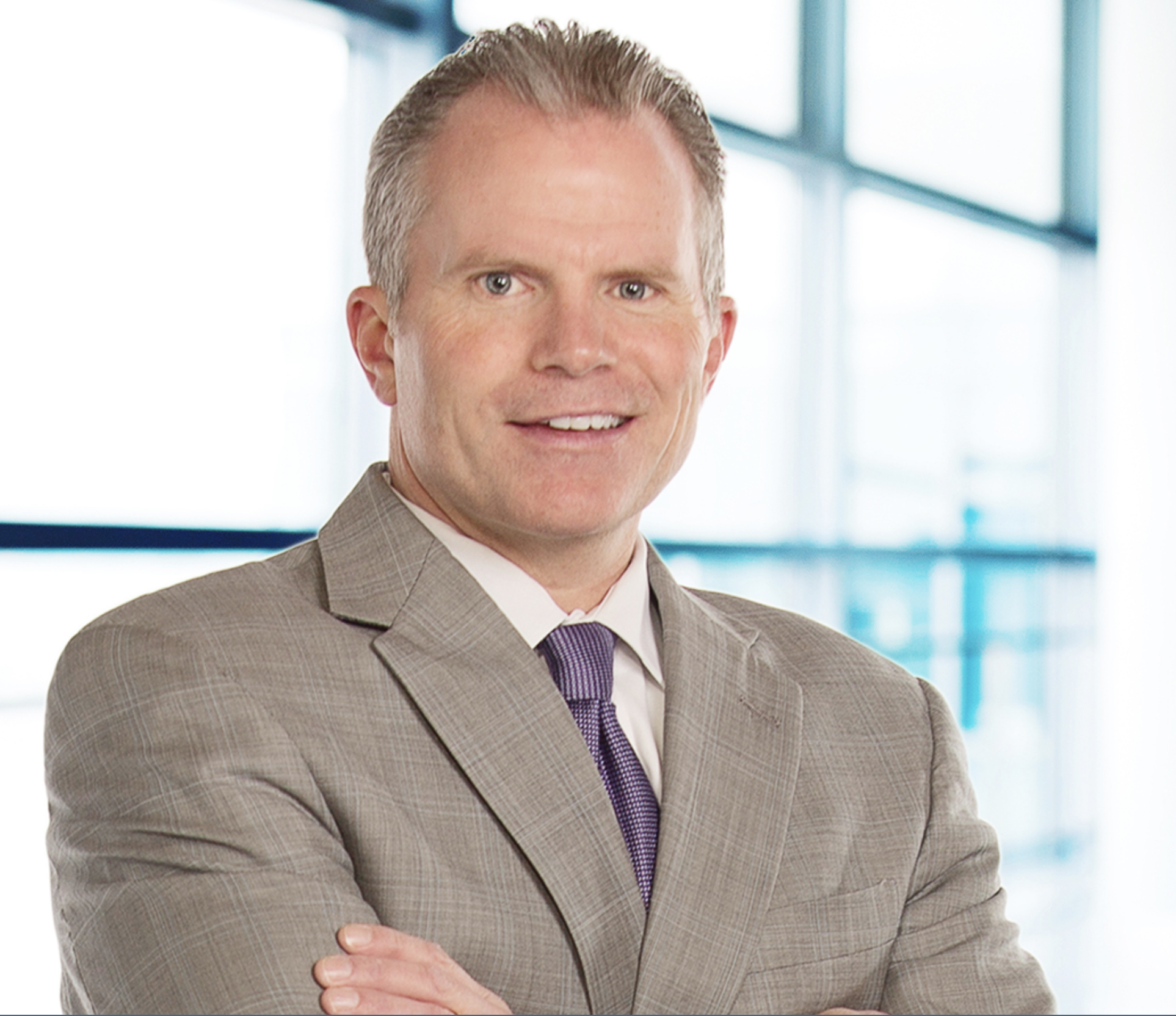 I was in the Marines stationed at Camp Lejeune in the 1980s. I've seen the destruction that the toxic water has caused some of my fellow Marines and their families. I'm ready to help those exposed to the water contamination at Camp Lejeune receive the compensation they deserve. 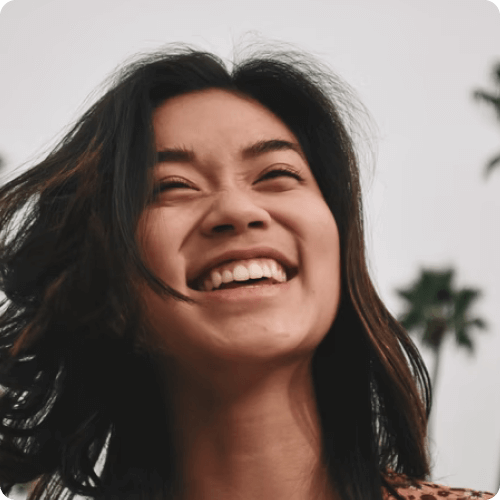